Sampson Sule — For All Who Will Shape the Future

Sampson, a senior Communications Studies major, grew up in an Islamic home and was first introduced to Christianity in high school. He had been heading down the wrong path with bad company when one day God used a stranger to invite him to church where his eyes were opened to his need for the redemptive and justifying work of Jesus Christ after reading the Gospels.

Since then, Sampson has had one aim: to live his life in a way that changes eternity for others, to God’s glory.

Sampson knew he wanted to go to a Christian university to continue to grow in wisdom and practice his faith, so he looked for a school where he could be grounded in a theological education with biblical theology, in a setting where diverse minds are unified by Christ.

After much prayer he knew that Biola was the school for him, and when he stepped on campus both he and his mom agreed –if he was going to a Christian university, it needed to be Biola.

When talking about the impact Biola has made in his life, Sampson says, “Biola has given me not just an understanding of other worldviews but a competency by which I can relate and talk with people who hold other views. My classes have been taught from a biblical perspective but they’ve also presented opposing secular perspectives. Biola has given me a true education. I want to understand what others think and say, but ultimately I want to know what the truth is.”

For Sampson and his fellow students, college is a formative time of personal development: “I’ve been able to wrestle with my identity as an American, African-American, and Nigerian to have come to find a unifying identity, where I can walk in peace knowing what my gifts and talents are.”

Sampson sees his time here at Biola as the foundation for impacting culture, “I want to run my own business to help homeless people thrive on their own, help people learn how use nutrition as a weapon to end chronic disease in their lives, make disciples for the kingdom by counseling men and women on how to pursue a lifestyle of radical Christianity, and to one day be a godly husband and father.”

Today is for students like Sampson who have come to Biola to be equipped for a life of impact through their calling to their families, communities, church and workplace. Today, you and I can help provide a world-class, Christ-centered education For All Students. 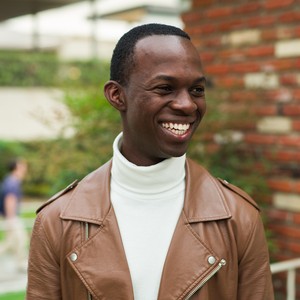 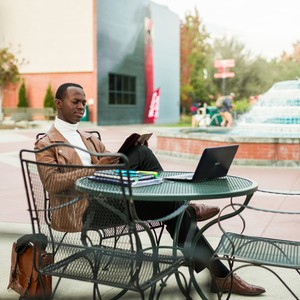 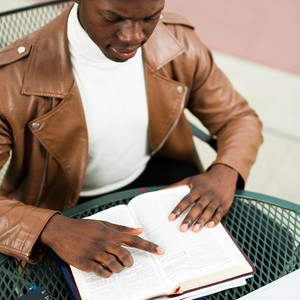 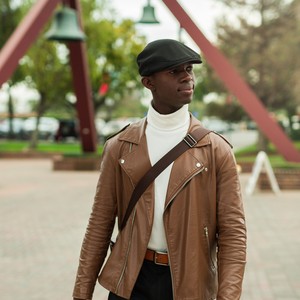 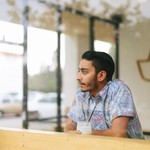 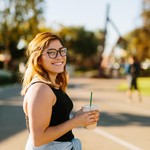 Gabriella Flores — For the First

Gabriella Flores shares about her experience as a first-generation student. 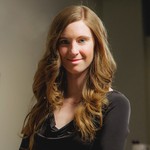 Katie Watson ('11) helps keep politicians accountable through her work as an Investigative Reporter for Daily Caller.