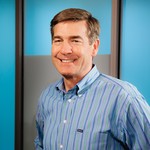 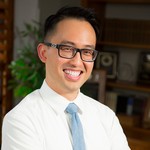 Reaching the Least and the Lost

Jonathan Chua ('10) is the Manager of International Outreach at Joni & Friends, where he works to support the organization's mission to minister to the disability community. 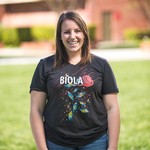 Leading with Excellence in Public Relations

Laura Daronatsy made a splash in the PR field, even while still a student. Her experience serving as National President of the Public Relations Student Society of America (PRSSA) and what she learned through her classes at Biola prepared her to be a light in the field of PR after graduation. 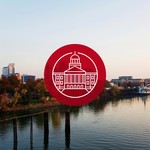 Dr. Barry Corey and a group of Biola alumni will be in downtown Sacramento on Friday, March 18, 2016! You are invited to a private meet up for Young Alumni only followed by an all-alumni event, in two locations within walking distance of each other: 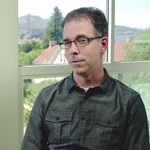 Pioneering with Truth in Entertainment

Alumnus Rob Bredow ('94) serves as Head of ILMxLAB and VP of the Advanced Development Group for Lucasfilm, the company behind Star Wars: The Force Awakens. He is a strategic and visionary leader who focuses on the creative, technology and production approaches to innovative storytelling and ground-breaking creative experiences.

Previously, Bredow was CTO & VFX Supervisor at Sony Pictures Imageworks and his credits include such films as Independence Day, Stuart Little, Castaway, Cloudy with a Chance of Meatballs, the Academy Award Nominated Surf’s Up. 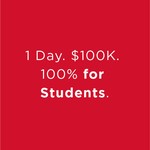 On December 1, 2015, the Biola community rallied together to raise over $125,000 to support student scholarships. Learn how you can apply for those funds. 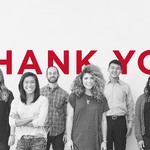 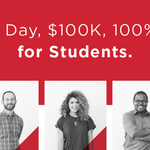 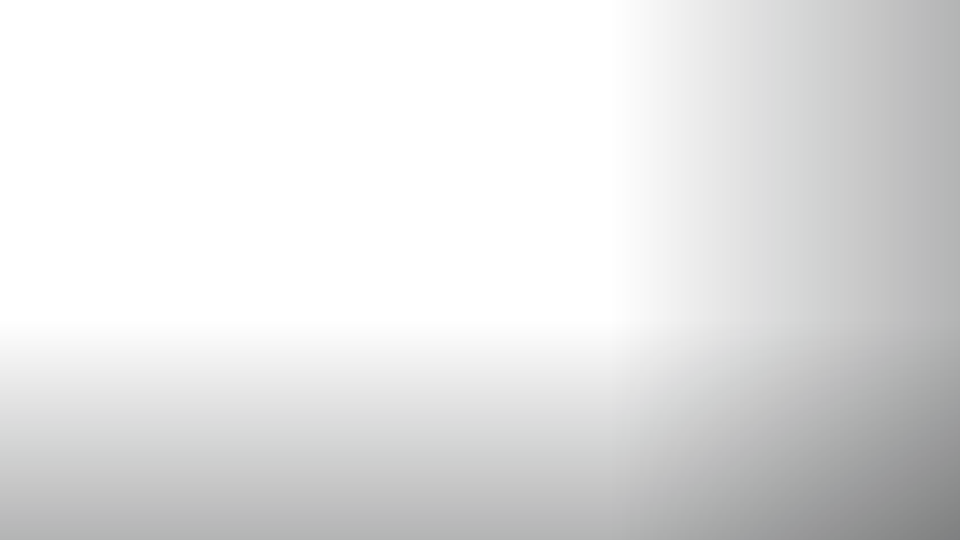 Share the gift of a biblically centered education with an aspiring student.